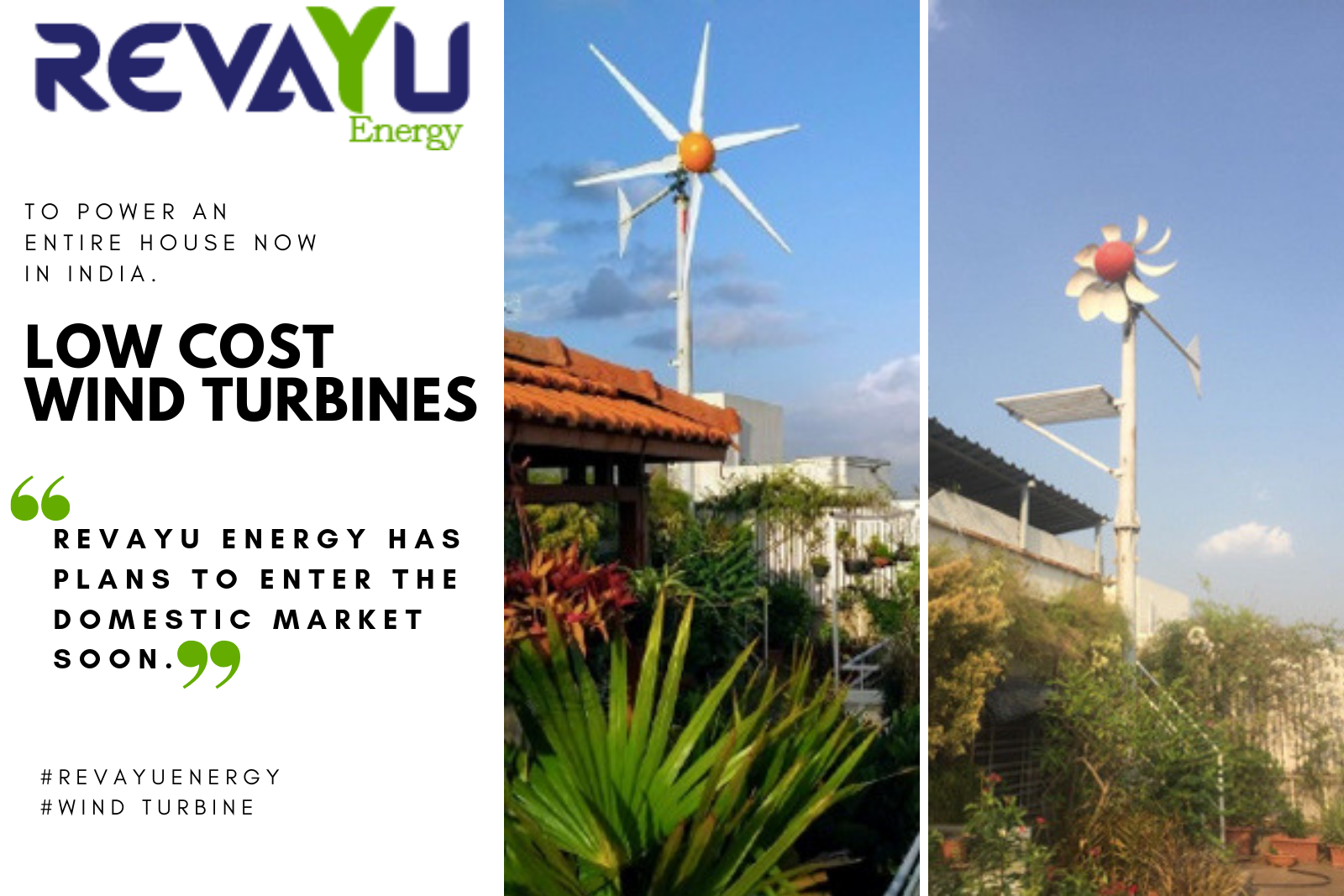 India is a developing country with a population of more than 133 crores according to the population count done in 2017. The country has lots of difficulties to face along with the problem standing in amidst its growth. Providing efficient energy is one of the biggest challenges in front of India. Although most of the areas are fully covered with energy but the charges are more than any other country in the world. Still, there are some areas where electricity has not been reached yet. The population of the country is growing day by day and it is becoming more difficult for the government to fulfill the energy demands effectively. But this issue is somewhere neglected by the government and Indian Media too.

To contribute towards this deficit, Revayu Energy is continuously providing its innovative approach toward renewable energy. Recently, a wind turbine project was successfully commissioned on a tower in Odisha. The idea behind this installation is that instead of using diesel generators to feed the telecom towers, it is good to use renewable energy. This project shows us how we can utilize these huge towers to generate energy.

Revayu Energy also installed India’s first Foundation less 6-blade wind and solar hybrid system. This installation was done in a record time of 24 hours. The firm is focused on providing renewable energy sources to people by which they can become self-efficient in the field of electricity. The huge electricity grid charges are restricting the people to use it appropriately. Once the wind turbines are installed, there are minimal maintenance costs for it.

With the 6 blades wind turbines success, Revayu Energy has plans to enter the domestic market soon.

The Promise And Reality Of Renewable Energy