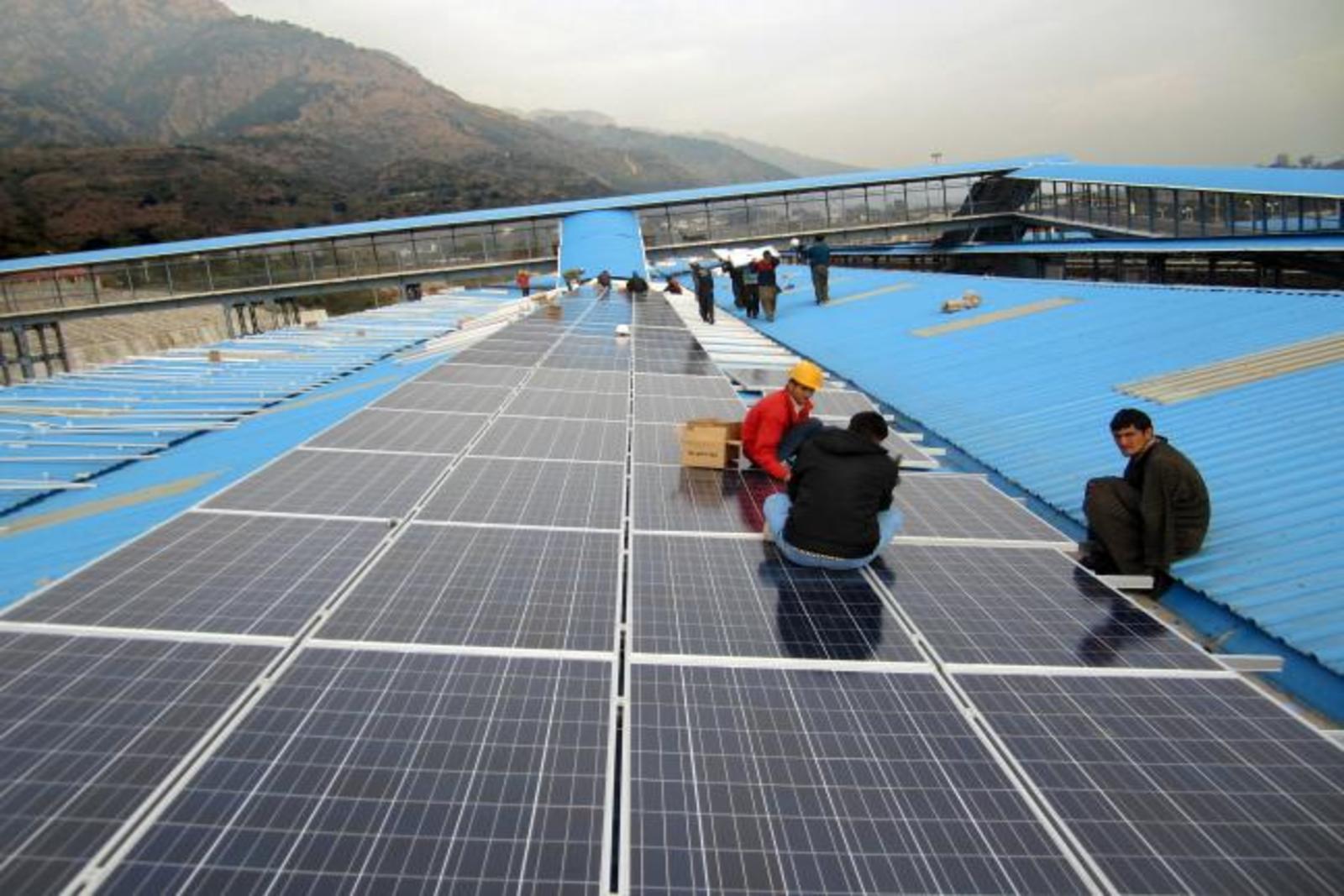 In 2000, the Indian government introduced industrial parks called Special Economic Zones (SEZs), with the objective of enhancing foreign investment, providing an internationally competitive export-processing environment, and boosting employment generating opportunities. As per the mandate set by the Central Ministry of Commerce and Industry (MoCI), at least 51 percent of SEZ land should be demarcated as ‘processing area’, or core industrial area where manufacturing units are located.

India has 213 operating SEZs today, and considering the mandate, could potentially generate up to 1,080 megawatts (MW) of on-site solar power. This inference is based on nearly two years of field assessments, which have indicated that:

a) of the core industrial areas, only 50 percent may comprise the actual factory area (the rest comprising factory infrastructure like roads, sewage systems, etc.);

b) of the actual factory area, only 60 percent are already built up and functioning, and

c) of this built up areas, only 35 percent is suitable for on-site solar power.

Ascertaining how much more of this potential can be commercially exploited will need further assessments, but prima facie, the two important influencers are suitability of the roofs and additional regulatory compliances notified in the Coastal Regulation Zone (CRZ) Act for SEZs situated on the coast.

At this juncture, it is important to remember that as on May 2018, India has only 1,211 MW of rooftop solar power installed across all its sectors, a mere 3 percent of its target of 40,000 MW by 2022. With their solar potential, SEZs could help in doubling the installed rooftop solar capacity.

Revayu Energy through its integrated Rooftop solar solutions is leading the charge of India’s energy revolution – to take India from depending on traditional forms of energy to being one of the world’s solar superpowers.

HYBRID SYSTEM FOR RESIDENCES AND INDUSTRIES